Productions[ edit ] Original Broadway production and tour[ edit ] The original production premiered on Broadway at the Uris Theatre on March 1, and closed on June 29, after performances and 19 previews. The cast included Angela Lansbury as Mrs. 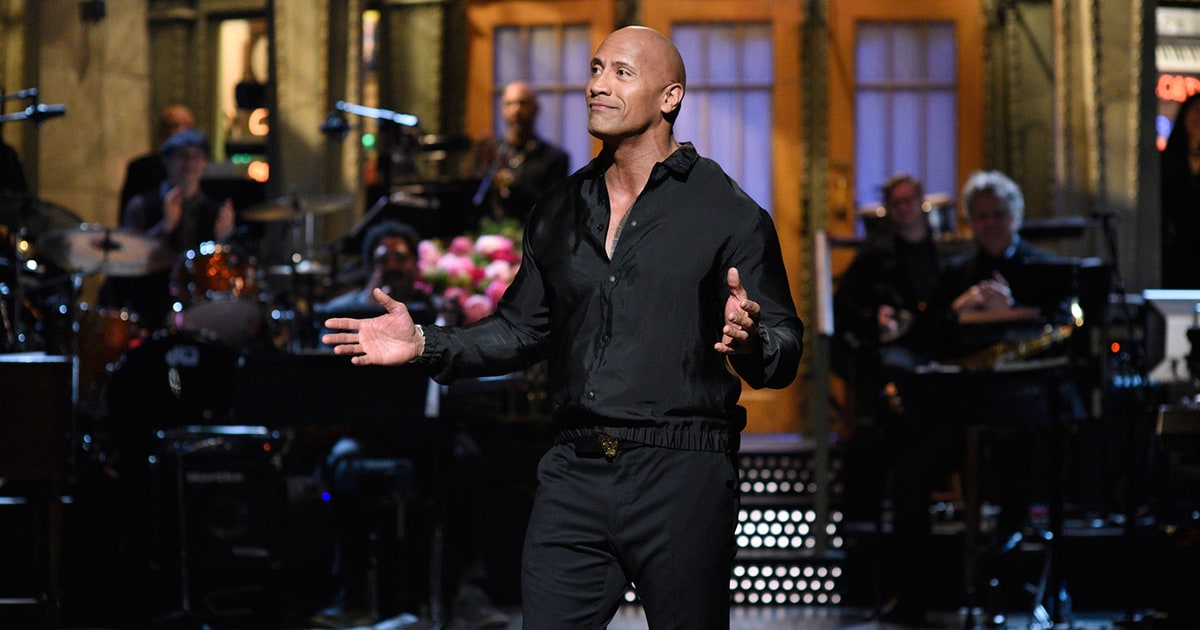 Prequel Trilogy George Lucas Kinostart: English Dolby Digital 5. Would I buy this box set on the strength of the films alone? I would say yes, but in the first two episodes George Lucas has bought everything to the screen except real characters that you want to follow.

Seeing as this is a story of one, maybe two pivotal characters then that really is its undoing. The first two films are a mixed bag of spectacular effects full of cannon fodder robots, dull moments and awful voice overs.

The third, is simply excellent, Revenge of the Sith recaptures the spirit of the original trilogy and gives it depth and tragedy, it really pulls all the parts together to give you a satisfying, yet expected conclusion. What was George thinking. A fully realised CGI maybe? But to approve an embarrasing cartoon vocal is unforgivable.

The underwater city is uninvolving and the land battle is an unconvincing CGI mish mash. Also the final battle with Darth Mau You get the message, the Darth Maul sequences really make this film. But with the introduction of dialogue spouting from a grown up Anakin we are left squirming all over again.

Poor script or poor delivery. The opening car chase sequence is too loose, there is no real sense of peril and is just an excuse to deliver a fully realised CGI world, which it does succeed, but at the expense of everything else. The assembly of the Jedi fighting as one also excites but is under used.

The effects are fantastic compared to anything else of this genre but are over used and generate no real scale. Basically we are taken into a war which has no storyline. So much more personal and meaningful. Everything is bigger and to some degree better.

I know thats obvious but a more enjoyable journey getting there would of been appreciated. This not a film you will return to unless watching the trilogy in its entirety.

This episode opens magnificently with Obi Wan and Anakin fighting through a full scale space epic encounter to rescue Chancellor Palpatine from the grip of General Grevious, who is one of the series best characters, multi-limbed and represents a true threat. From the Wookie battles, again not a scene much more a fly-by, to the lava ladened Mustafar light sabre battle on the Outer Rim this movie becomes a visceral experience but is backed up with depth and real emotion.

But it has been a long journey and it is still the original trilogy that gives this final episode its poignancy.